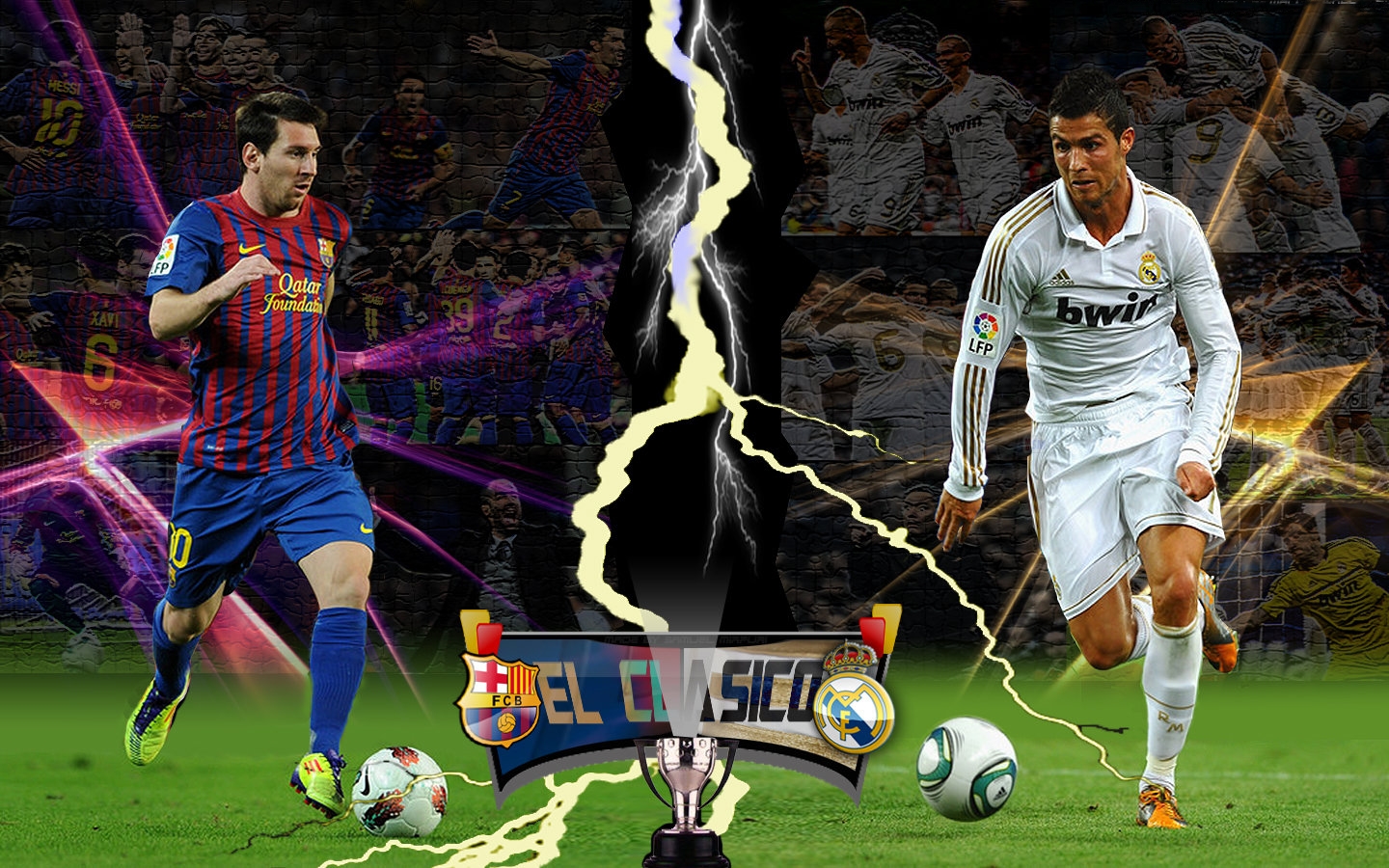 The fixtures for this years La Liga campaign were released today and all eyes were on the fixtures of Barcelona and Real Madrid.  It’s only been two months since the other team in Madrid, Atletico won La Liga in the Nou Camp to throw a spanner in the works and upset the monopoly that both Barcelona and Real Madrid had on recent campaigns.  Despite winning the league last year and coming within 90 seconds of lifting the Champions League, Atletico will once again go into the campaign as outsiders, haven lost their talismanic striker Diego Costa to Chelsea.  It’s hard to see anyone other than the big 2 (Barcelona and Real Madrid) lifting the trophy at the end of the year, and it’s easy to see why.  The signings these sides have made this summer have set this years battle up to be the ultimate El Clasico.

Dates for the diary

Barcelona and Real Madrid will both kick off their campaigns at home to Elche and Cordoba respectively on Sunday 24th August but it’s the two El Clasico games that everyone was looking out for.  The first meeting of the two sides is currently scheduled for Sunday 26th October while the return fixture at the Nou Camp will take place on Sunday 22nd March.  These games usually have a big say in where the title ends up, but the games against Atletico Madrid will also have a big influence on things.  In fact, Barcelona travel to the Vicente Calderon to take on Atletico Madrid in the penultimate game of the season.

The Galacticos vs The Peoples Team

The two Clasico games are building up to be truly mouthwatering games this year.  Both sides have been busy in the transfer market this summer with Barcelona splashing out £75 million on Luis Suarez, while Real Madrid have been busy adding Toni Kroos (£20 million) and James Rodriguez (£63 million) to their ranks.  When you look at the attacking talent on display, these games are sure to be two matches that you simply can’t miss this year.  Rakitic, Iniesta, Neymar, Suarez and Messi against Kroos, Modric, Rodriguez, Bale and Ronaldo.  Add players like Benzema, Di Maria and Isco (if they all hang about) from Madrid, and Pedro, Xavi and Busquets from Barcelona, this has all the makings of one of the greatest club games of all time. 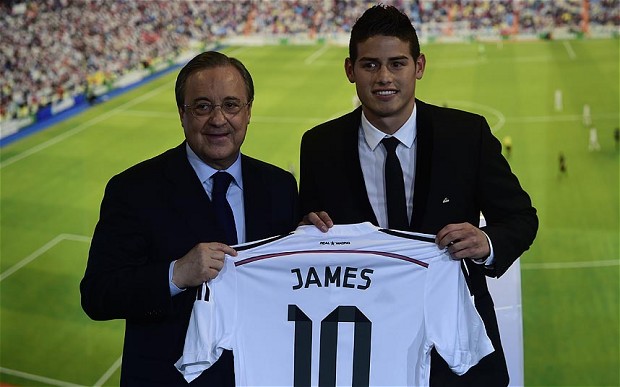 To add even more spice to this game (as if it was needed), there is a good chance that the first El Clasico will be the game at which Luis Suarez returns from his 4 month global suspension.  While he will be unlikely to start, this will add even more of a bite (sorry, couldn’t resist!) to this game.  I for one can’t wait to the new La Liga season kicks off. 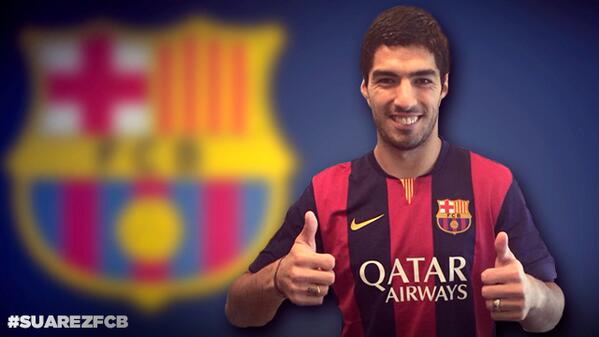 So who will win this years La Liga

Atletico deservedly won La Liga last year as their organised, direct and defensive approach proved too much for everyone else, including both Barca and Real (although only just in the end).  Despite lifting their first league title since 1996, I just can’t see Atletico repeating the feat this year.  I think Mario Mandzukic will be a great signing for them, but their biggest lose will be that of goalkeeper Thibaut Courtois who has returned to parent club Chelsea.

The fact that Suarez will be out for a good chunk of the season and Sanchez, Tello and Fabregas have all been sold on (plus possibly Pedro), I think Barcelona may lack the strength in depth that Real Madrid will have at the beginning of the season.  The two Clasico fixtures will have a big outcome on the destination of the title and I can see it coming down to a few points at the end of the year.  If I had to choose a winner now, I’d pick Real, but it all depends who is signed between now and September.

You can view the full set of La Liga fixtures here.